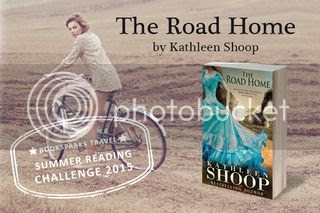 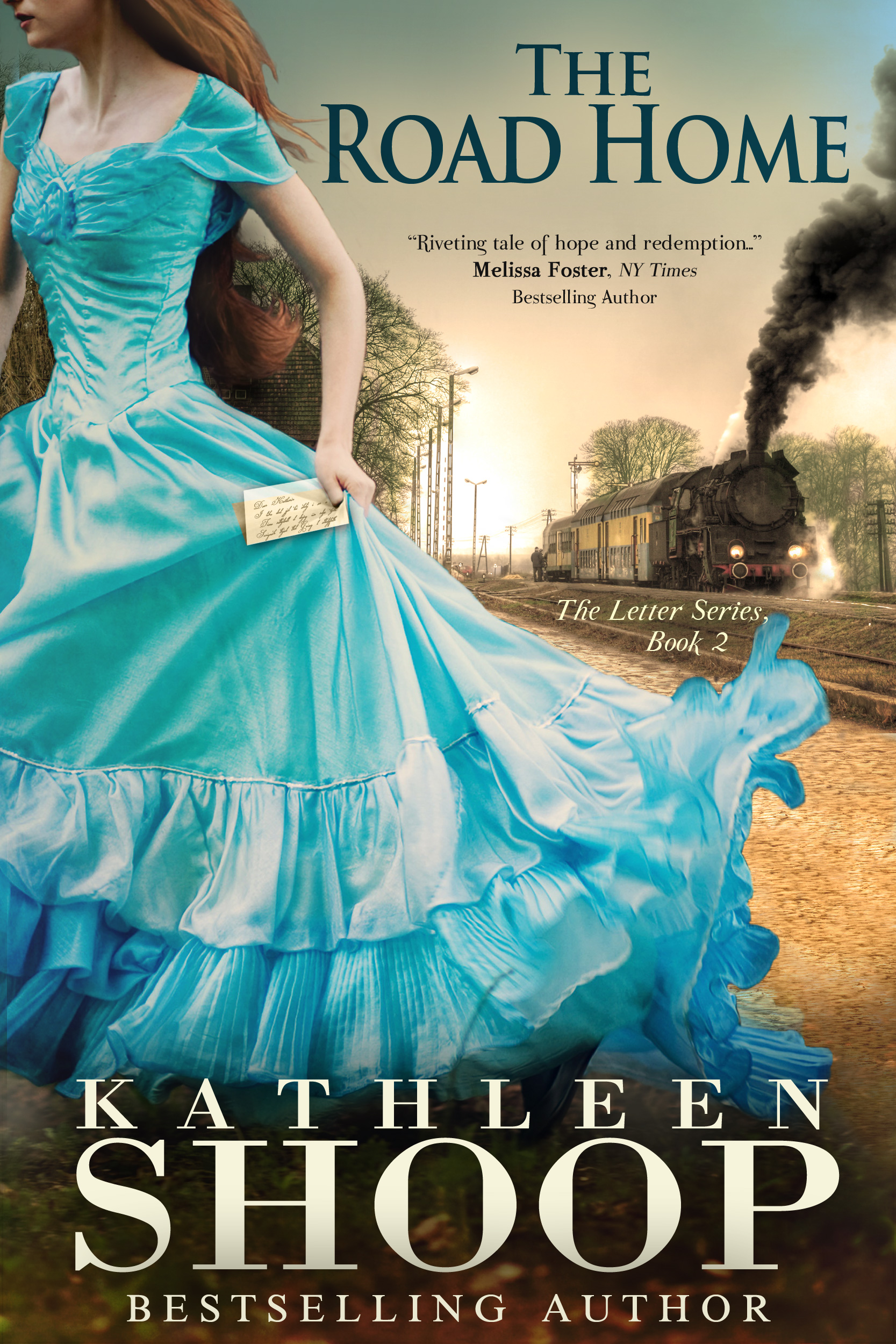 1891—Living separately for three years, fourteen-year-old twins, Katherine and Tommy Arthur, have done their best to make each boarding house feel like home. But unrest grows as they are driven to questionable actions just to survive. Meanwhile their desperate mother is confronted with breaking yet another promise to her children. Then a miracle descends. Hope rises on a cold, rainy night and changes everything. If Jeanie could just get word to Katherine and Tommy, she knows she can set their lives right again. Agitators, angels, and dangerous “saviors” illuminate the Arthurs’ unmatched determination and smarts.

1905—Though she tries to forget the awful years that hurt so much, the memories still haunt Katherine. Now, tearful mourners at her mother’s funeral force her to revisit a time in her life that both harmed and saved her in the most unexpected ways. Tommy grieves his mother’s passing as well. He too is thrust backward, compelled to rediscover the events in his life that shaped the man he has become. Will he commit to reconstructing his broken life? The Arthurs come to understand that forgiveness is the only way back to hope, the only way to find all that was good in the misfortune that transformed their lives forever.

My review: It took me a while to get used to the idea that chapters went back and forth between characters and between time periods--sometimes I had to go back to a previous chapter to get the thread of the story again.  Since this is the second book in the series, and I didn't read the first, I wonder if I might have had more of a connection by reading the original first.

In spite of that, the stories of the children and their mother over the years are very well written. Some of the situations described are heartbreaking--and yet they all find the strength and courage to make it through. I'm extremely grateful that women no longer have to face the trials that Jeanie went through,

The story shows that forgiveness of a family member can be a slow painful process. It's a very realistic story of life in that era, and it's definitely a tear-jerker.

"Kathleen Shoop has woven a story that crosses over several years with events that define lives. Katherine and Tommy are two characters that will stand out in my mind for a long time. The way the story blends back and forth between the two time periods is seamless and enjoyable, slowly painting a whole picture for the reader to see. I have not read the first book in this series, but I honestly feel that this one stands alone beautifully. You will take a journey with these characters that will evoke emotions and entertain you. This is my favorite kind of historical fiction; emotional and fun at the same time. I would highly recommend this to anyone who loves a great book."
Reviewed By Kathryn Bennett for Readers’ Favorite- 5 stars!

"I loved this riveting tale of hope and redemption. The Road Home comes to life with gorgeous imagery and a setting that eased me seamlessly and beautifully back and forth in time. Each character stood out, coaxing me into her story, making me want more. With the turn of every page there’s a revelation, something hidden or something wonderful and unexpected. The Road Home is a must-read for any book lover and a perfect follow-up to The Last Letter."
New York Times and USA Today bestselling author Melissa Foster

For every daughter who thinks she knows her mother’s story…

Katherine Arthur’s dying mother arrives on her doorstep, forcing her to relive a past she wanted to forget. When Katherine was young, the Arthur family had been affluent city dwellers until shame sent them running for the prairie, into the unknown. Taking her family, including young Katherine, to live off the land was the last thing Jeanie Arthur had wanted, but she would do her best to make a go of it. For Jeanie’s husband Frank it had been a world of opportunity. Dreaming, lazy Frank. But, it was a society of uncertainty — a domain of natural disasters, temptation, hatred, even death.

Ten-year-old Katherine had loved her mother fiercely, put her trust in her completely, but when there was no other choice, and Jeanie resorted to extreme measures on the prairie to save her family, she tore Katherine’s world apart. Now, seventeen years later, Katherine has found the truth — she has discovered the last letter. After years of anger, can Katherine find it in her heart to understand why her mother made the decisions that changed them all? Can she forgive and finally begin to heal before it’s too late?
Book available to buy from.......
Amazon.co.uk    Amazon.com    Barnes and Noble   Kobo   iBooks 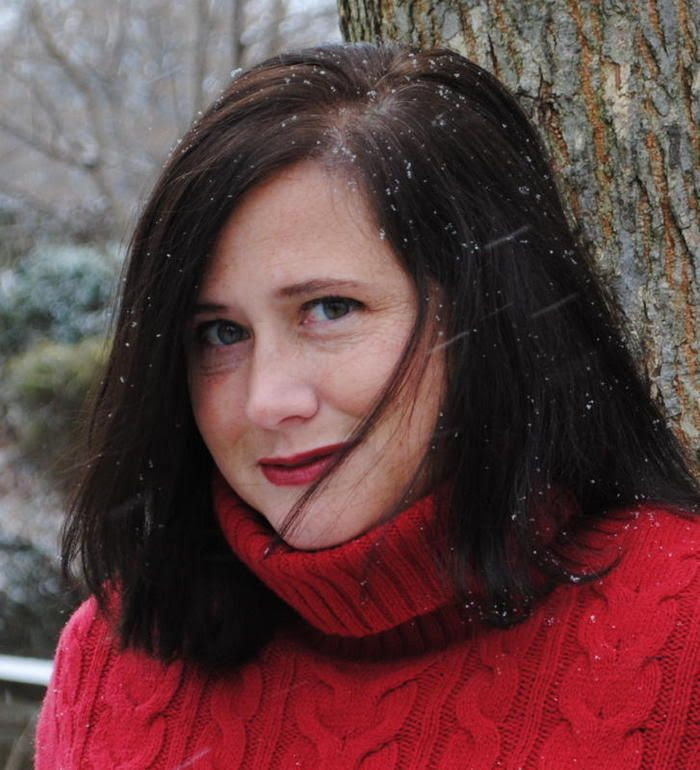 I have a PhD in Reading Education and have worked in schools for over twenty years. I work with teachers and their students in grades k-8 and am lucky to learn something new from them every time I walk through their doors. This experience was a huge help in writing LOVE AND OTHER SUBJECTS--a quirky, post-college coming of age story with a splash of fun romance.

My first novel, The Last Letter (2011 IPPY Gold Medal--Regional Fiction, Midwest, 2011 Indie Excellence Finalist Award for Historical Fiction and Regional Fiction, 2011 International Book Awards Finalist for Historical Fiction and Best New Fiction), was a fascinating trip through history, punctuated with fictional characters and events. The idea for the story grew from my great-great grandmother's letters (see My Dear Frank for the complete set of letters!) written during the year of her engagement to Frank Arthur. The beautiful letters are the inspiration for the novel, the seed from which The Last Letter's characters and their voices grew.

I've also written women's fiction--LOVE AND OTHER SUBJECTS-- and have written another historical fiction novel, AFTER THE FOG, set in 1948 in Donora, PA. AFTER THE FOG is also an award winning book--A finalist in the Eric Hoffer Book Awards, a silver IPPY and WINNER in the literary category of the National Indie Excellence Awards.

I adore writing historical fiction (The Letter series, After the Fog) but am having a blast writing romance like Home Again and Return to Love (Endless Love series) Thank you so much for the time you take to read.

Sounds good, Teresa. I think I might like to start at the beginning of this series. I've seen The Road Home by Kathleen Shoop on other blogs as well. :)
@dino0726 from
FictionZeal - Impartial, Straighforward Fiction Book Reviews