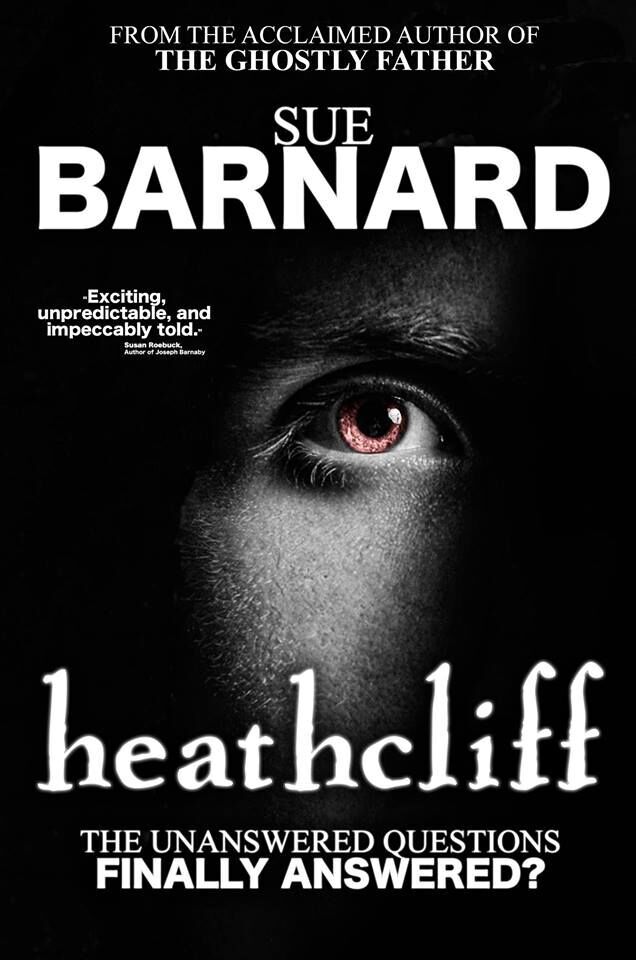 Synopsis:
It would degrade me to marry Heathcliff now…”
Cathy’s immortal words from Wuthering Heights change Heathcliff’s life. At just seventeen years of age, heartbroken and penniless, he runs away to face an unknown future.
Three years later, he returns – much improved in manners, appearance and prosperity.
But what happened during those years? How could he have made his fortune, from nothing? Who might his parents have been? And what fate turned him into literature’s most famous anti-hero?
For almost two centuries, these questions have remained unanswered.
Until now…
Purchase Link - mybook.to/heathcliff

Review: Being a HUGE fan of Wuthering Heights, I jumped at the chance to read this book. It is an imagined telling of the years Heathcliff was away from The Heights and The Grange.

The story is told from a variety of viewpoints, both people we know from the original book and newly introduced characters. They combine to tell a dark, dramatic adventure and offer a believable tale of Heathcliff and his changing circumstances and personality.

After reading this book, I no longer look at Heathcliff as a sympathetic, romantic figure. He is twisted, manipulative and evil.

The author does a great job of keeping the Bronte feel in her telling of this story. This is my first exposure to her writing, but it will definitely not be my last. 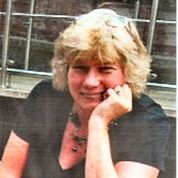 Author Bio – Sue Barnard is a British novelist, editor and award-winning poet whose family background is far stranger than any work of fiction. She would write a book about it if she thought anybody would believe her.
Sue was born in North Wales but has spent most of her life in and around Manchester. She speaks French like a Belgian, German like a schoolgirl, and Italian and Portuguese like an Englishwoman abroad.
Her mind is so warped that she has appeared on BBC TV’s Only Connect quiz show, and she has also compiled questions for BBC Radio 4's fiendishly difficult Round Britain Quiz. This once caused one of her sons to describe her as "professionally weird." The label has stuck.
Sue’s first novel, The Ghostly Father (a new take on the traditional story of Romeo & Juliet), was officially released on St Valentine's Day 2014. Since then she has produced five more novels: Nice Girls Don’t (2014), The Unkindest Cut of All (2015), Never on Saturday (2017), Heathcliff (2018), and Finding Nina (2019).
Sue now lives in Cheshire, UK, with her extremely patient husband and a large collection of unfinished scribblings.