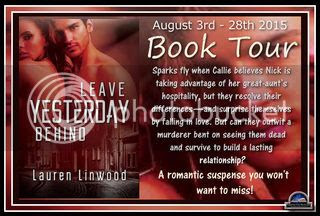 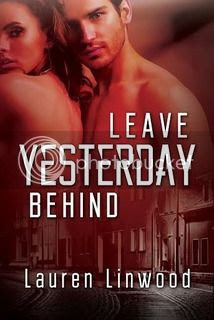 Synopsis: Callie Chennault vaulted to fame on the nighttime soap Sumner Falls, but after a decade of playing the same role, she is ready for a new acting challenge. When Callie is attacked by a stalker on the streets of New York, she takes a leave of absence from the show and returns to her roots in Aurora, Louisiana, to heal both physically and emotionally and determine her next career move.
Former professional baseball pitcher Nick La Chappelle has also come to Aurora to lick his own wounds after a messy divorce. A Cy Young winner and one-time ESPN broadcaster, Nick longs for the quiet of a small town in order to write murder mysteries under a pen name.Sparks fly when Callie believes Nick is taking advantage of her great-aunt’s hospitality, but they resolve their differences—and surprise themselves by falling in love. Their bond is tested when both Nick and Callie become the focus of a serial killer nicknamed Lipstick Larry. Can they outwit a murderer bent on seeing them dead and survive to build a lasting relationship?

Review: A very exciting read, filled with suspense from beginning to end. The main characters are well-written, and the secondary characters are perfect for enhancing the story.

I was drawn into the story from the first page, and kept turning pages anxious to find out what was going to happen next.

Perfect read for those who enjoy action, suspense, romance and comedy in the same tale. 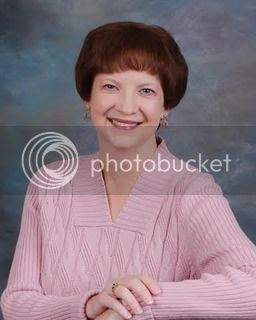 As a child, Lauren Linwood gathered her neighborhood friends together and made up stories for them to act out, her first venture into creating memorable characters. Following her passion for history and love of learning, she became a teacher who began writing on the side to maintain her sanity in a sea of teenage hormones.
Lauren’s historical novels focus on two of her favorite eras—medieval times and the American Old West. History is the backdrop that places her characters in extraordinary circumstances, where their intense desire and yearning for one another grows into the treasured gift of love. She also writes romantic suspense, where modern heroes and heroines unite to defeat a strong antagonist and discover a deep, abiding love during their journey.
Lauren, a native Texan, lives in a Dallas suburb with her family. An avid reader, moviegoer, and sports fan, she manages stress by alternating yoga with five mile walks. She is thinking about starting a support group for House Hunters addicts—as soon as she finishes her next piece of dark chocolate.
Her recent book is the romantic suspense, Leave Yesterday Behind.

For More Information
Posted by Teresa Kander at 12:00 AM

Thanks for hosting me today, Book Babble! I appreciate getting to share some of Nick & Callie's story with your readers.