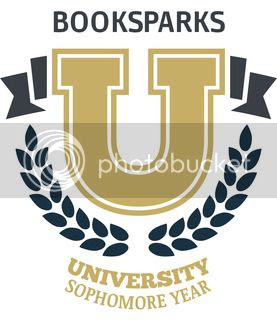 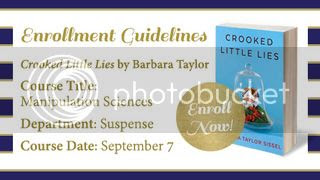 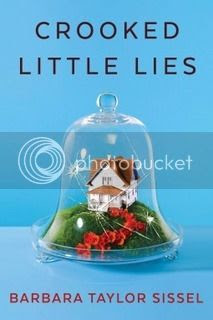 Synopsis: On a cool October morning, Lauren Wilder is shaken when she comes close to striking Bo Laughlin with her car as he’s walking along the road’s edge. A young man well known in their small town of Hardys Walk, Texas, Bo seems fine, even if Lauren’s intuition says otherwise. Since the accident two years ago that left her brain in a fragile state, she can’t trust her own instincts—and neither can her family. Then Bo vanishes, and as the search for him ensues, the police question whether she’s responsible. Lauren is terrified, not of what she remembers but of what she doesn’t.

Unable to trust herself and unwilling to trust anyone else, Lauren begins her own investigation into the mystery of Bo’s disappearance. But the truth can prove to be as shocking as any lie, and as Lauren exposes each one, from her family, from her friends, she isn’t the only one who will face heart-stopping repercussions.
Review: This is a very engaging story, with threads of suspense which kept me guessing all the way through the book. I had several ideas as to where the story was going, but it kept surprising me with its direction.

I have to admit that I was much more interested in Lauren's story than in the disappearance of Bo. I can't imagine how it would feel to believe that your own brain was betraying you, causing you not to remember things that mattered.

I appreciated that the author took time to develop the main characters, Lauren, Bo and Annie, making them realistic and sympathetic. They all three had a lot going on in their heads, and the raw emotion was heart-breaking at times.

This is a book that I would recommend to anyone who enjoys a tale of suspense or family drama.
Rating: Four stars
About the author 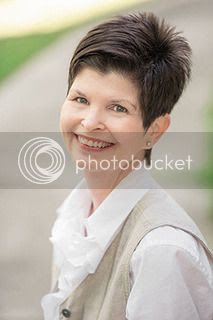 Barbara Taylor Sissel writes issue-oriented, upmarket women’s fiction that is threaded with elements of suspense and defined by its particular emphasis on how crime affects the family. She is the author of five novels, THE LAST INNOCENT HOUR, THE NINTH STEP, THE VOLUNTEER, EVIDENCE OF LIFE, and SAFE KEEPING. Born in Honolulu, Hawaii, she was raised in various locations across the Midwest and once lived on the grounds of a first offender prison facility, where her husband was a deputy warden. The experience, interacting with the inmates, their families, and the people who worked with them, made a profound impression and provided her with a unique insight into the circumstances of the crimes that were committed and the often surprising ways the justice system moved to deal with them. An avid gardener, Barbara has two sons and lives on a farm in the Texas Hill Country, outside Austin
Posted by Teresa Kander at 1:30 AM

It's my sophomore year with the BookSpark challenge as well! I don't think this is one of the books I signed up for ... but it looks very interesting! Your review helped me to decide to TBR this title. :O)

Nice review. New author for me. Great summer its been to find all these new authors for me. Kim