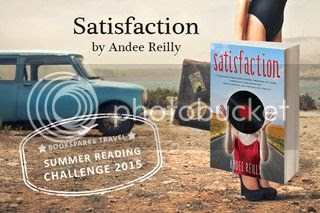 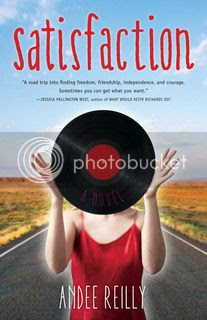 Synopsis: When 22-year-old Ginny Martin discovers her husband has been cheating on her, she strikes back. Buying tickets to every concert on the Rolling Stones North American tour, this devastated suburban housewife packs up the car and takes to the road. Following the Rolling Stones from Los Angeles to Oklahoma City, Ginny experiences freedom for the first time, while coping with the insecurities and limiting beliefs that had kept this small town girl’s life far too small. Bree Cooper is a nomad, a free-spirited drifter, and a mother who abandoned responsibility – and her young daughter – years before. When Ginny meets Bree at a roadside diner, they impulsively make the decision to throw their lot in together. In each other they find a friendship that they both had longed for. Bree also gives Ginny a chance to have a mother-figure who inspires independence and encourages confidence, while Ginny gives Bree a chance to get parenting right on the second try.

Review: This was another book whose synopsis promised more than the story was able to deliver, at least for me. The descriptions of the Rolling Stones concerts the characters attended were great, but unfortunately they were the best part of the book. The friendship that was described just didn't seem as well-developed as some other fictional friends--all they seem to have in common is their love of the Stones and their anger at men.  Hearing about those two subjects gets old after a while.

The book was a fairly fast read, which was a relief.  I'm sure there is an audience for this novel, but I just don't happen to be part of it. 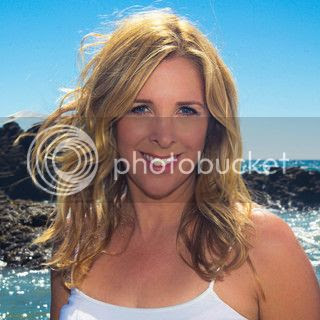 Andee Reilly was born and raised in Los Angeles. She received her MFA in Creative Writing from the University of California, Riverside and teaches literature and writing at California State University, Channel Islands. When not teaching or writing, she can be found surfing the beaches of Southern California and Maui. She fell in love with the Rolling Stones as a teenager, and their music has long served as an inspiration to her writing. Satisfaction is her debut novel.
Posted by Teresa Kander at 12:00 AM