The Adventures of Billy Bog Brush: 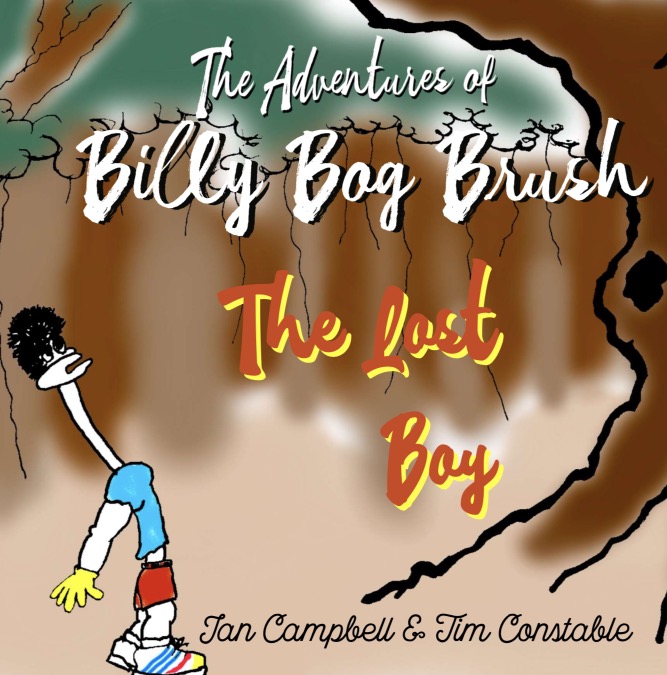 
Summary: While Billy is out for a walk, he comes across a lady who is looking rather worried. Offering to help, he discovers that her son hasn’t come home for his tea when he should have. Billy, who knows all the places where the local children go to play, suggests that he could look for him, which leads to an adventure involving various people and places in his home town, Flushington! In this intriguing story, Billy once again demonstrates his willingness to help others and work out a way to do something which at first seems beyond him.

Review: First of all, for anyone asking "What's a bog brush?"--in America, we call it a toilet brush. And yes, that's an unusual item to be the main character in a children's book, but if you look past that and concentrate on the content of the story, it's a terrific little book.
The illustrations are large and very attractive, and the text is easy to read. The theme of "I CAN DO THAT!" is repeated throughout the story, which is always a good lesson to teach children. Billy also takes the time to make a plan when he has to accomplish something, breaking it down into small steps, which is another good lesson for youngsters.
At the end of the story, there are several activity pages related to the story, providing more opportunities for adults and children to discuss the events in the story.


Ian Campbell
Ian Campbell is a senior storeman for the MOD. Born into a military family, he has lived in Germany, Northern Ireland, and the United Kingdom. His first book, A Walk with God, was published in 2011.

Tim Constable
Tim Constable works as a data analyst. He is also a musician, in the Coventry Cathedral choir as a boy, then later composing and playing in his own rock band. As a graphic artist, he has designed logos and flyers for various organizations. 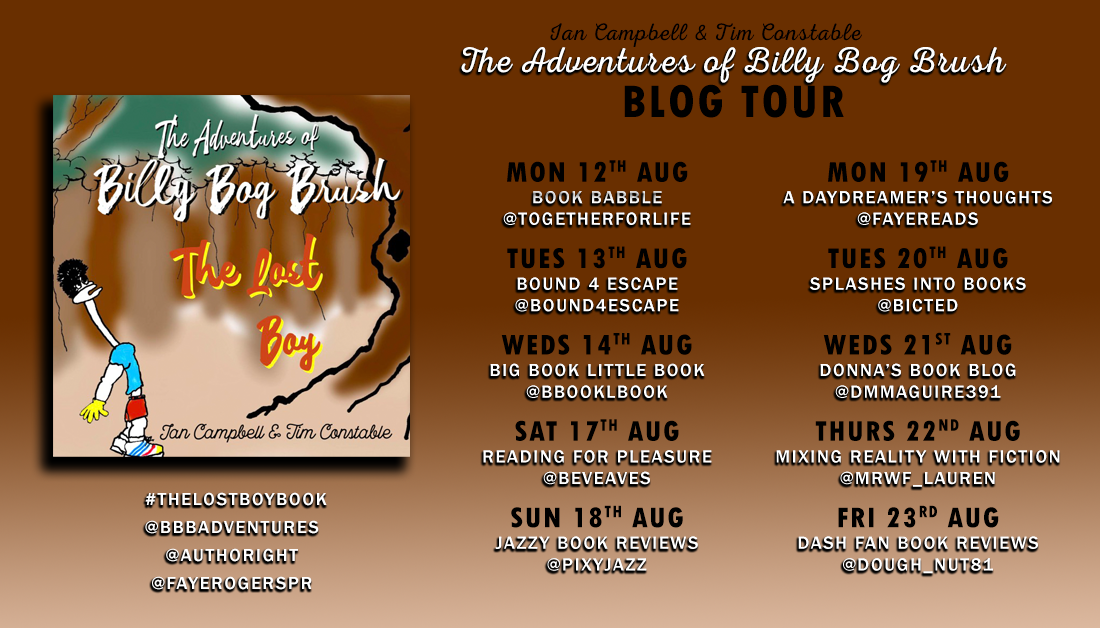