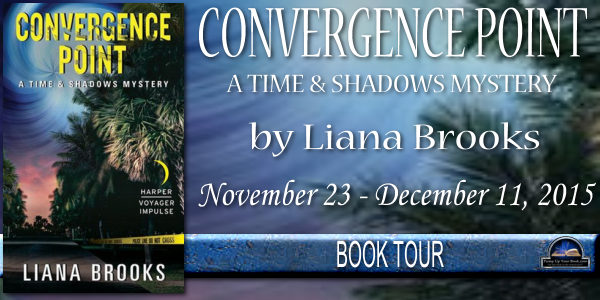 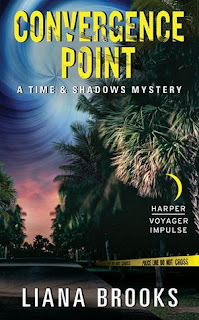 Having taken down a terrorist organization bent on traveling through time to overthrow the government, Sam figured she was done dealing with the unbelievable. Finally out of backwater Alabama, she’s the senior agent in a Florida district, and her life is back on track.

Until a scientist is found dead. And then an eco-terrorist. And then a clone of herself…again.

As the pieces start to fall together, they paint a picture that seems to defy everything they know about time and physics. But the bodies are all too real, and by partnering up with Agent MacKenzie once more, they might just figure out what’s going on. And when.

Review: I haven't read the first book in this series, and I think that I might have understood some of this book more if I had. Regardless of that, this was a fascinating read for me.

This is a science fiction police procedural which will appeal to those who enjoy SF, mysteries, suspense, police procedurals.....in other words, a wide variety of readers. The action is intense from the beginning, and it never lets up. The characters are compelling and very well-developed. The plot is full of twists, and you're never quite sure where it is going to go next.

I simply could not put this book down once I started reading it. It was just THAT compelling a read.


ORDER INFORMATION
Convergence Point is available for order at

I was born in San Diego. I’ve lived in Chicago, Denver, Florida, Kentucky, Texas, Georgia, Alabama, South Carolina, and Kansas.  Mother always said there was a touch of gypsy in the blood. I write science fiction and SFR in a variety of forms. Sometimes I dabble in comic fantasy. I have a superhero romance series with Breathless Press and am represented by Marlene Stringer of Stringer Literary Agency.

Visit her at the following locations: