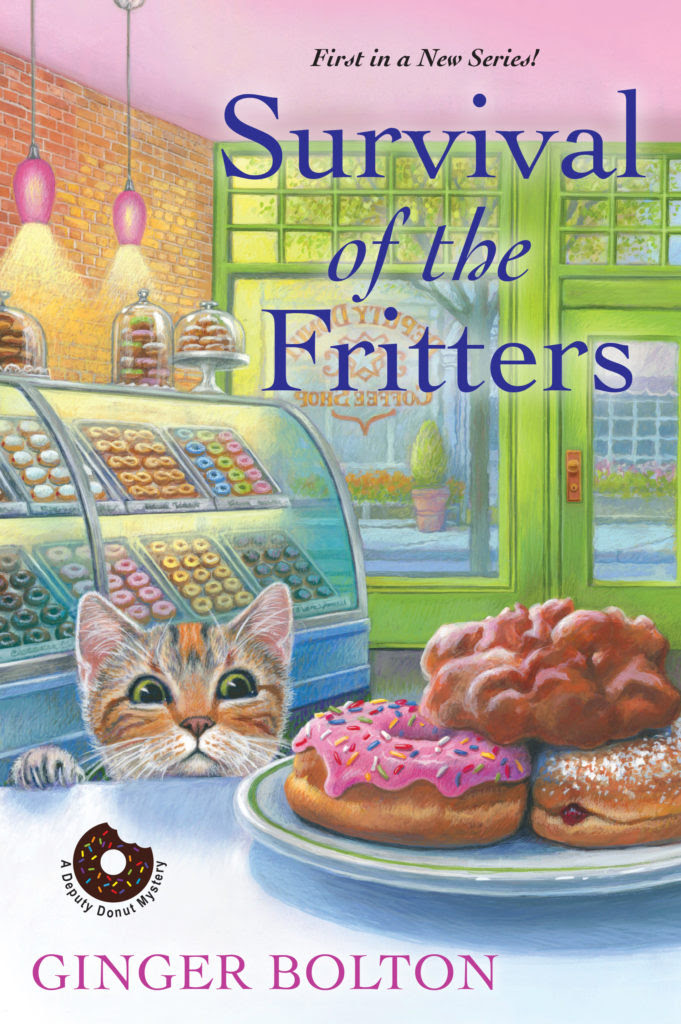 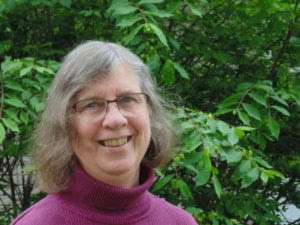 Thank you for the giveaway! I can't wait to read this book because it sounds great!

The book sounds interesting, thanks.