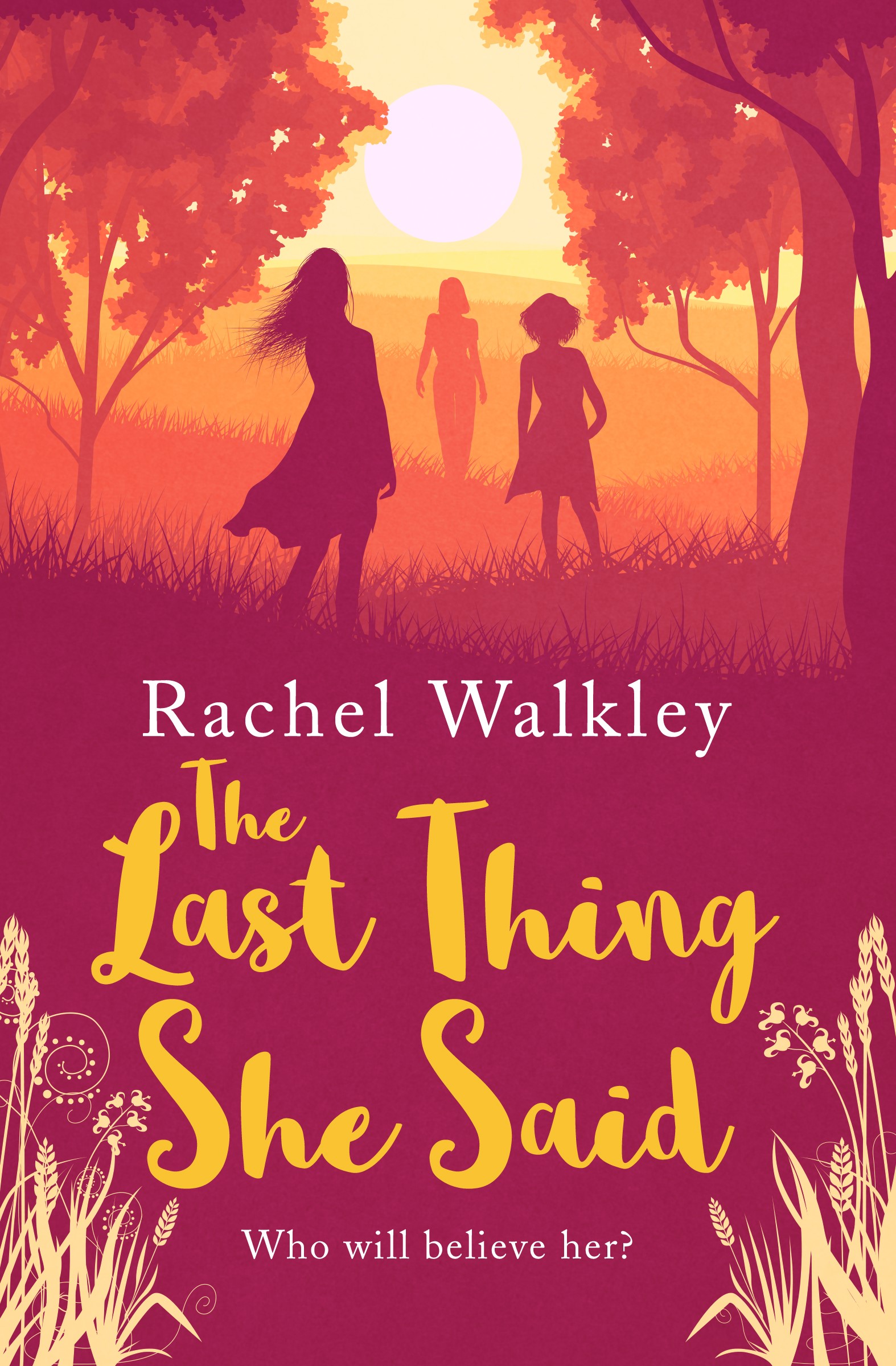 Synopsis: "Beware of a man named Frederick and his offer of marriage."

Rose’s granddaughters, Rebecca, Leia, and Naomi, have never taken her prophecies seriously. But now that Rose is dead, and Naomi has a new man in her life, should they take heed of this mysterious warning?
Naomi needs to master the art of performing. Rebecca rarely ventures out of her house. She's afraid of what she might see. As for Rebecca’s twin, everyone admires Leia’s giant brain, but now the genius is on the verge of a breakdown.
Rebecca suspects Naomi’s new boyfriend is hiding something. She begs Leia, now living in the US, to investigate.
Leia’s search takes her to a remote farm in Ohio on the trail of the truth behind a tragic death.
Just who is Ethan? And what isn’t he telling Naomi?
In a story full of drama and mystery, the sisters discover there is more that connects them than they realize, and that only together can they discover exactly what’s behind Rose’s prophecy.
Purchase Links:
UK - https://www.amazon.co.uk/Last-Thing-She-Said-ebook/dp/B07L2XFPPV
US - https://www.amazon.com/Last-Thing-She-Said-ebook/dp/B07L2XFPPV

Review: This is a family story, told from various points of view, including some chapters which are flashbacks/memories. The main focus is on the psychological makeup of each of the sisters. We first get to know each one from the point of view of her sisters, and later we get their own perspectives on themselves, which tends to be very different.

I was very taken with all of the sisters, as well as their grandmother Rose. The touch of supernatural is presented just right--it's not overly represented, but it does play a part in the plot. I think most people will enjoy the ending as much as I did.

I received a copy of this book to read with no expectation of a favorable review.

About the author
Born in the East of England, Rachel has lived in big cities and small villages including London and Bristol, before settling in Cheshire.
For most of her working life, she's been a scientist and librarian, and her love of creative writing has never ceased even when surrounded by technical reports and impenetrable patents. Among moments of mummy taxi, delving into museum archives, drawing pictures and flute playing, Rachel finds a little time to pen her magical mysteries. 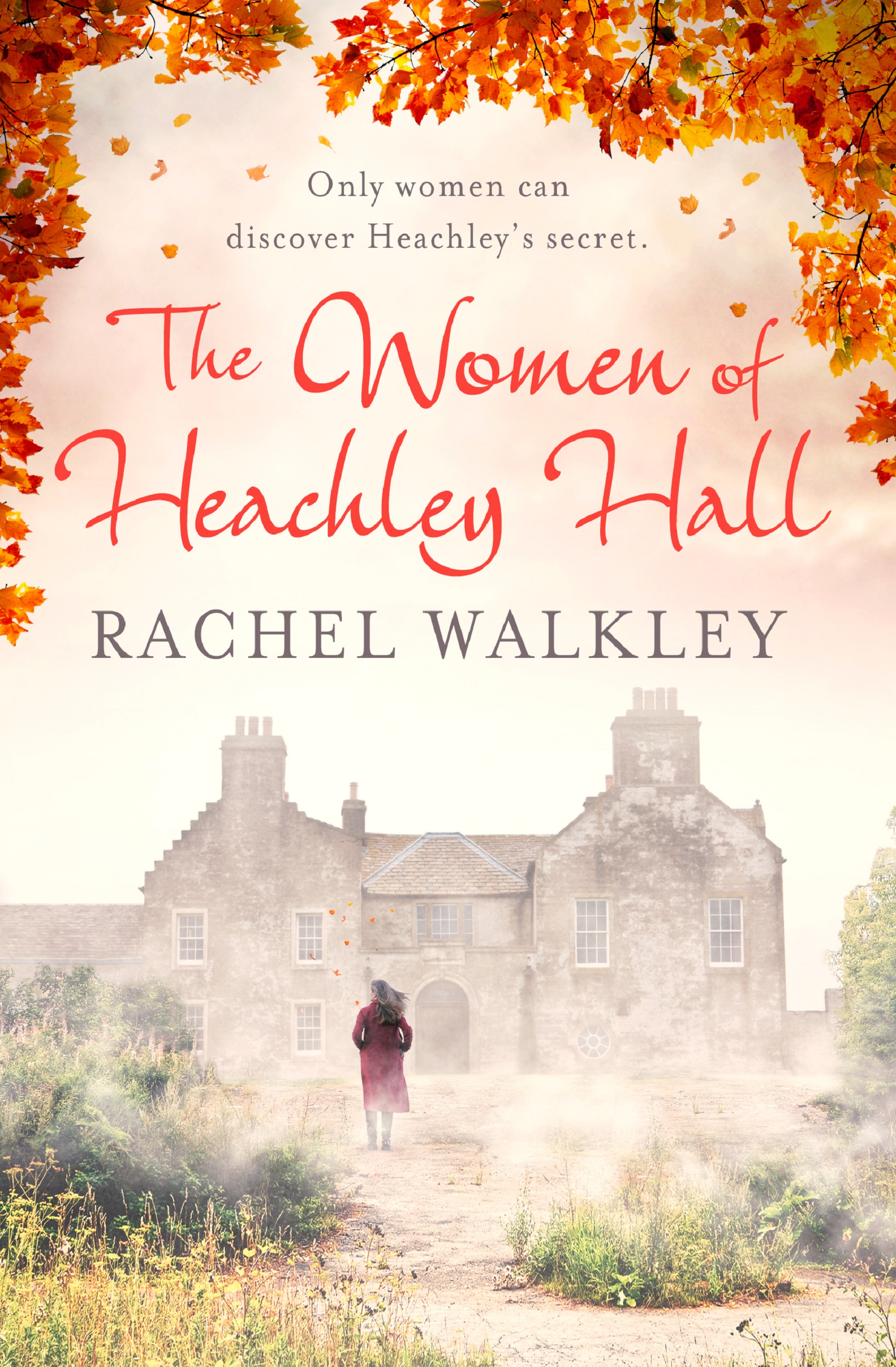 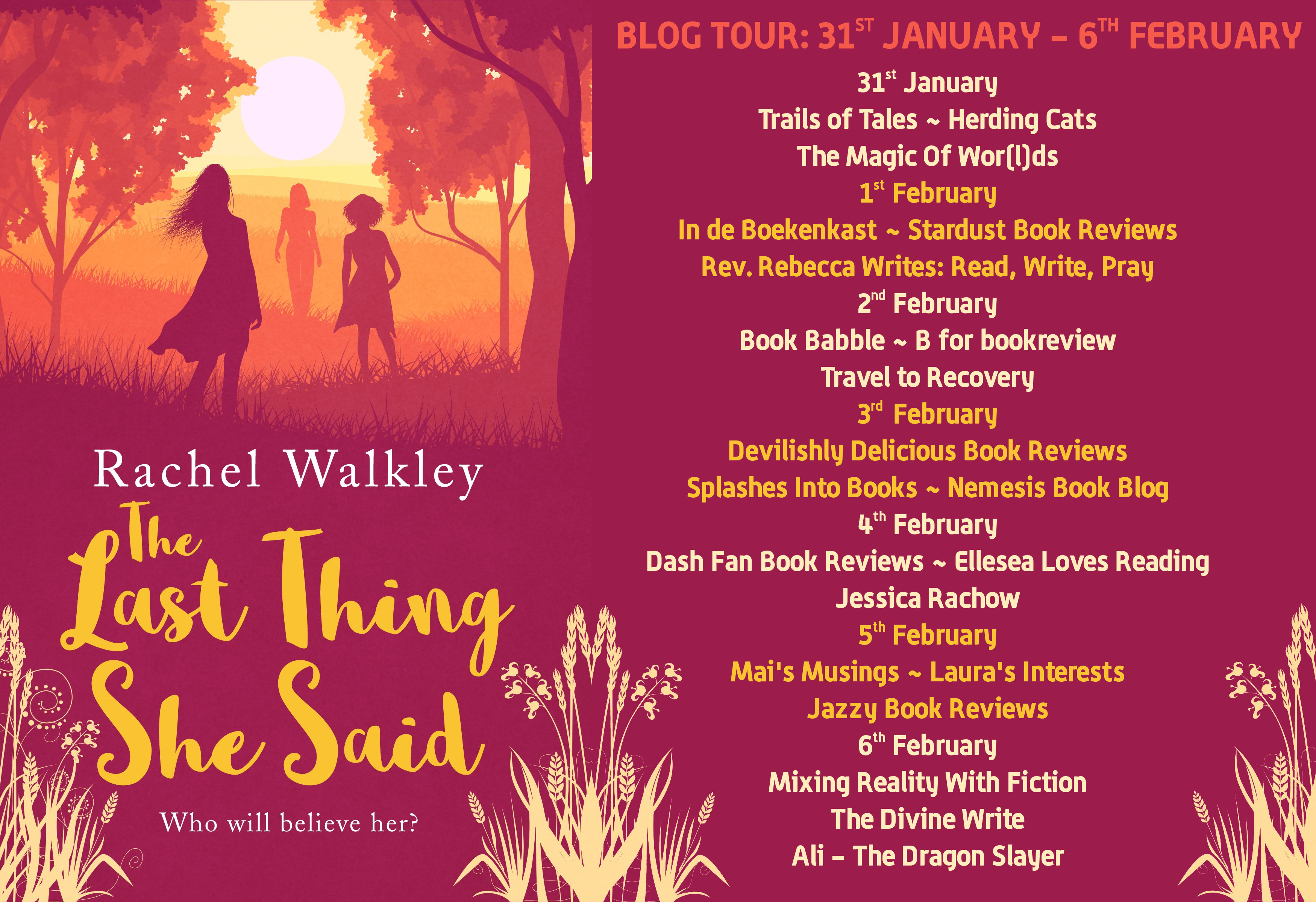 Thank you so much for your kind review and hosting my book.
Rachel